Blockchain has been making waves throughout the finance industry for years now, thanks to the cryptocurrency phenomenon. While the jury is still out on whether Bitcoin and its ilk truly represent the future of finance, the technology underpinning it has extremely promising applications for the procurement industry.

The most recent development came when global finance brand HSBC together with ING Bank executed the world’s first live trade finance transaction using blockchain technology. The transaction was carried out on behalf of international food and agriculture conglomerate Cargill, and utilised the Corda scaleable blockchain platform developed by R3.

In this case, the transaction was a huge shipment of soybeans from Argentina. The shipment had to move through several international arms of Cargill’s operation including Geneva, Malaysia, and Singapore, before reaching its destination. Thanks to blockchain technology, this shipment was made with higher levels of security and with greater transparency than would previously have been possible. 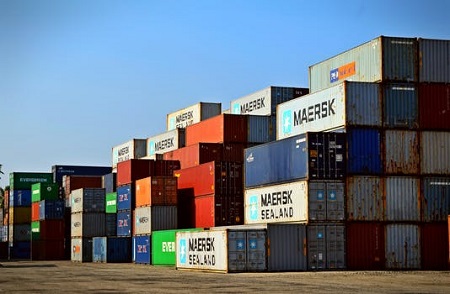 “Cargill believes blockchain can help our company nourish the world in a safe, responsible and sustainable way,” said Regional Treasurer for APAC at Cargill, Rani Misra. “Therefore, it’s a key technology we are exploring and using with our own customers and, now, using for ourselves with the completion of this transfer on Corda. Simply put, we took a highly manual, complex transaction and made it more secure and efficient. We see the exciting potential of extending this technology into other areas of our financial ecosystem.”

The Corda platform makes this possible with three distinct features.

The transaction model used by Corda is designed so only participants in the transaction have access to view the blockchain ledger. This means all the entities listed on the smart contract can have input on the document, and key information will pass between them and them only. 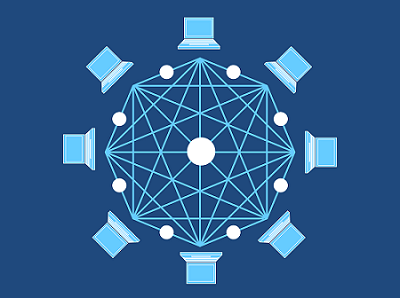 Corda also handles issues of privacy – which may arise from transactions being submitted to a pool of entities – by separating out data, and only allowing the notary to see that which is necessary to be satisfied that all aspects of the transaction inputs are indeed unique.

With a point to point architecture design, there is no need for transactions to be routed through intermediaries or broadcast globally as with legacy blockchain transactions – yet it still remains true to the core principles of the technology in terms of privacy, transparency, and security.

In older blockchain systems, a network’s ability to process each transaction and reach consensus on the state of the shared ledger limited the scalability of the network. The knock-on effect of this is that the performance of the network degrades as more people are added.

However, Corda comes with a consensus which can be decoupled from the main ledger, allowing for networks to be scaled with increased demand characteristics. This allows for blockchain transaction models to keep pace with the ever-changing demands of business networks. Corda also removes the need for mining, as it has no cryptocurrency built into its platform, which reduces the significant operating costs and processing power demands which often come with Bitcoin and its kind. 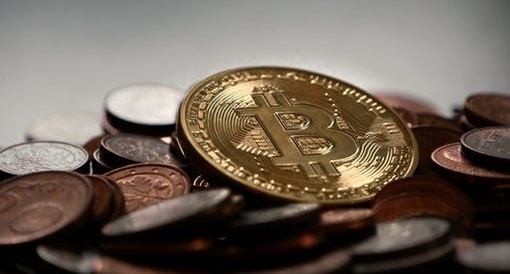 “One of the challenges of the original blockchain platform, Bitcoin, was its lack of atomic transactions,” said Corda. “The promise of transaction finality is probabilistic, not absolute. A transaction wasn’t considered final until a certain number of blocks were appended to the history of the block the transaction resided within. This failed to support a key requirement of many business transactions – the need for certainty of the finality of a transaction at the time the parties commit. Corda transactions are final at the moment of consensus by the notary pool.”

The point-to-point architecture also means every node in a corda network will have a unique multilateral ledger.

However, Corda maintains the transparency and trust which needs to be inherent in any blockchain network by verifying the full transaction history for each input whenever it validates a new one. This allows each party to be confident of the security of the blockchain while also keeping the amount of data revealed to the absolute minimum necessary.

On top of this, Corda only retrieves historical data when required, which allows it to support multiple applications on a single network.

Blockchain technology has many exciting applications for the procurement industry that some of the world’s biggest brands are exploring today. For Vivek Ramachandran, HSBC’s Head of Growth and Innovation, this latest venture means that trade finance transactions have been made simpler, faster, more transparent and more secure for businesses.

“The need for paper reconciliation is removed because all parties are linked on the platform and updates are instantaneous,” said Ramachandran. “The quick turnaround could mean unlocking liquidity for businesses.”

Blockchain and its applications in the procurement industry is set to be a hot topic at ProcureCon Indirect 2019, taking place in April at the Radisson Blu Scandinavia Hotel, Copenhagen. Download the agenda today for more information and insights.

*Processing your payment may take a moment. Please click submit payment only once, and do not refresh this page. Doing so may result in your credit card being charged more than once.

We use cookies and similar technologies to recognize your visits and preferences, as well as to measure the effectiveness of campaigns and analyze traffic.
To learn more about cookies, including how to disable them, view our Cookie Policy